Today marks a special day for Sony as the PlayStation Vita officially launches in Japan. 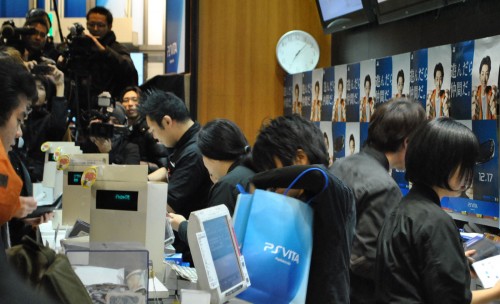 Over 600 people lined up at the Yodobashi Camera in Akihabara for the Vita and several hundred more in neighboring locations –a low number compared to typical game and gadget launches as of late especially when compared to smartphones. However, that can be accounted for With online sales and pre-orders so we’ll have to wait for the official sales/shipped numbers to tally if the launch was a success or a flop. 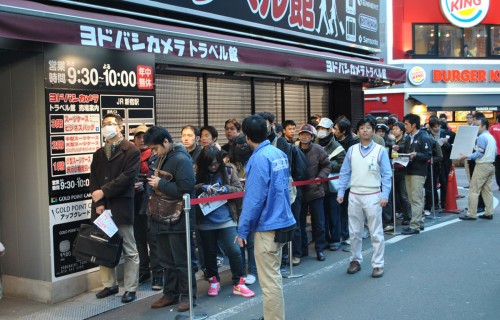 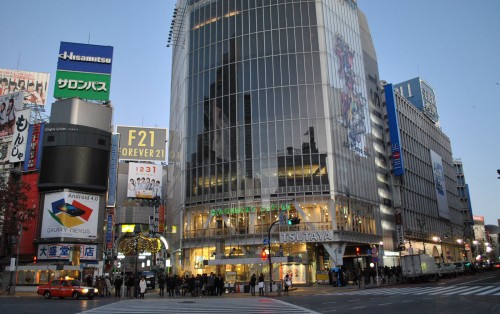 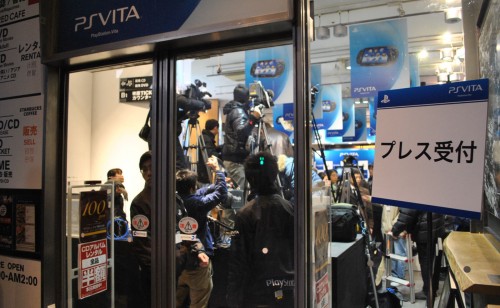 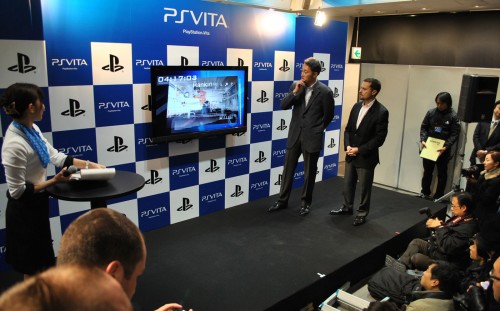 The Vita launched alongside the following games and apps:

Gamers who have PS Store bought games for the PlayStation Portable will be able to download their current library on the Vita using one of the propriety memory cards for storage.