Square Enix has been recieving tons of flak from JRPG fans and Final Fantasy fans since the release of Final Fantasy XIV (or if internet babble is to be believed, things we’re murky ever since the Squaresoft and Enix merger). 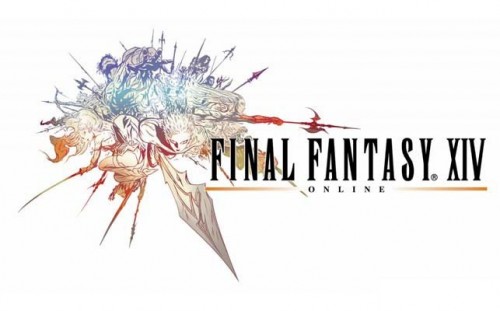 Wada admits that “The Final Fantasy brand has been greatly damaged” when asked about the latest title of the Final Fantasy franchise during a press conference in Japan earlier this week.

To date, Final Fantasy XIV has received numerous game fixes, subscription extensions, balance changes, etc. While it’s not different from any MMO that’s in active development, the amount of changes made for the game, according to Square Enix CEO Yoichi Wada amounts to “fully redoing the game.” From the sound of that, Square would be better off sticking to Blizzard’s mantra: “we’ll release it when it’s ready.”

The PS3 version of FFXIV is still thankfully out of the picture with no news or announcement to it’s arrival since Gamescom of last year. While fans may rage at the lack of a PS3 release, it would be good to note that you’re probably better off waiting for a finished game than buying what basically amounts to a a Beta Test :/.