Konami has detailed everything that you want to know about the Metal Gear Solid HD Collection, the HD reboot of the Metal Gear franchise that was announced shortly after the unveiling of Monster Hunter P3GHD and the PlayStation Engine. 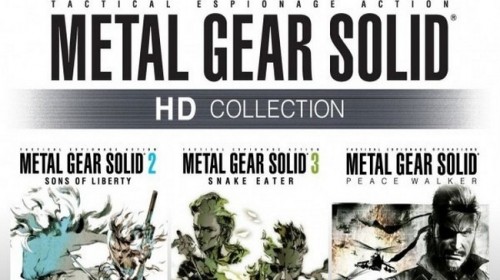 While from something named a collection, you’d expect to be able to buy the games in a single bundle, Konami is making it easy for fans who can’t fork out for a huge purchase (of course the bundle will be a cheaper option in the long run).

To add to the confusion, there will be a several different versions of the collection in Japan: 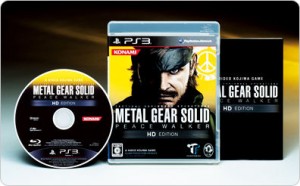 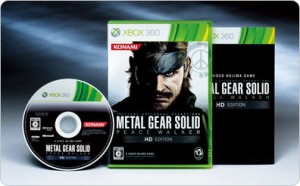 The special edition includes a copy of the game, a special Yoji Shinkawa illustration, a “The Art of Metal Gear Solid The Original Trilogy” art book, and a soundtrack CD for MS 2 and MS3. Peace Walker adds a bit more value buy including the game, a Play Arts Snake figure, and a vocal tracks CD. All of the special edition packages cost ¥9980 ($130.09). 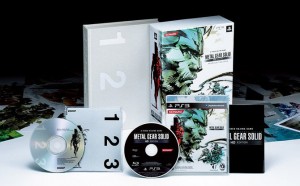 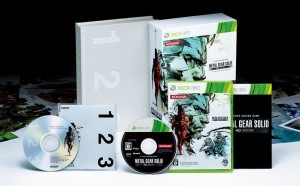 For the ultimate Kojima fan, the Konami Style limited edition includes everything in the special edition and adds a few more items like mugs (really?). MGS 2 and MGS 3 buyers will receive an original headphone and bag while Peace Walker buyers will net a Kazuhira Miller Play Arts Kai figure. These obviously meant for collectors edition will cost ¥14,980 ($195.22) each. 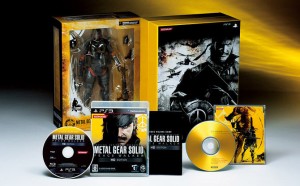 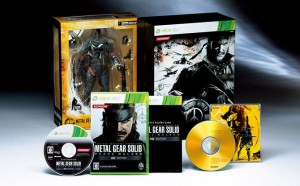 If you don’t want to get a physical copy, you can also buy the HD collection individually off PSN. Konami has warned however that the PSN version of Peace Walker will be a bit late to the party as it will arrive in June of next year, a full seven months later than the physical release. The downside of course is that it costs as much to buy the games off a storefront on PSN.