As is the case with past updates, Sony’s new firmware patches the exploits used to run CFW, in this case the 6.39 kernel exploit used by some1 in his 6.39 to 6.20 downgrader, the PRO team on their 6.39 PRO-B8 and 6.39 PRO-B7 as well as Neur0n’s latest 6.39 builds. Signed eboots are still working as confirmed by the community but iso loaders are still out. 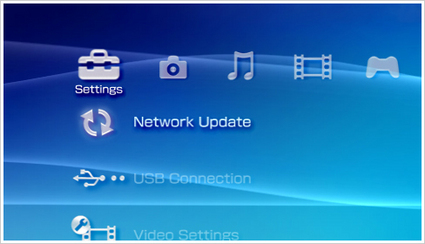 So what 6.60 OFW brings to the table? Here’s the official changelog.

Yeah. I thought so.

Again as per our usual recommendation, if you don’t want to loose access to your homebrew, backed-up games, etc. Don’t update.