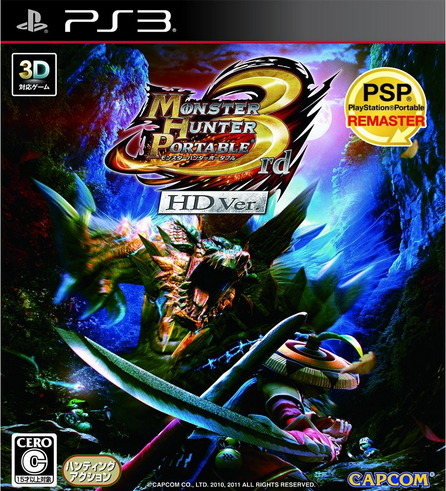 Yes it’s an HD port of Monster Hunter Portable 3rd but as per Sony’s PSP Engine features, you’ll be able to move save games back and forth from your PSP and your PS3 as well as play adhoc with PSP players on your PS3. And of course if you’re playing on the PS3, you get access to the second analog stick which should be more than reason enough for any die-hard MonHun fan to order it.

Non-players or at least those already interested in playing the PS3 version but do not have the game on the PSP should note that having both games are not required. Yes, unlike Sega’s take with the Project Diva and Dreamy Theater series, both are standalone games. That’s one thing that Capcom did right for the series.

Enjoy several screenshots of the game below: 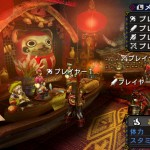 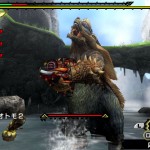 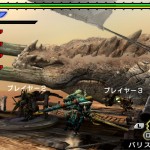 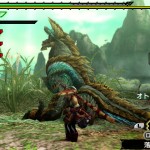 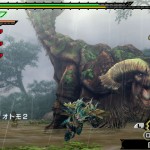 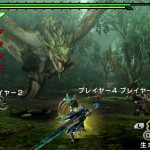 Monster Hunter Portable 3rd has already sold four million copies in Japan alone (and who knows how many imported) so it’s a curiosity as to how the PS3 version of the game would fare.

You can order/import the game using this link.