It’s out. For Japan at least. You know how things are.

The Final Fantasy Type-0 demo is now available at the Japanese PlayStation Store and the official site. All you need is 332 MB of free space on your Memory Stick (or a Japanese PSN account if you’re going to download from there). 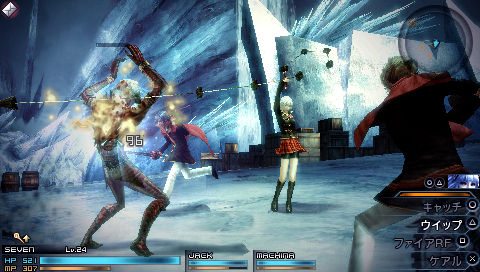 The list of missions available in the Type-0 demo:

As for the list of characters, here’s a break down of who’s who and who does what: 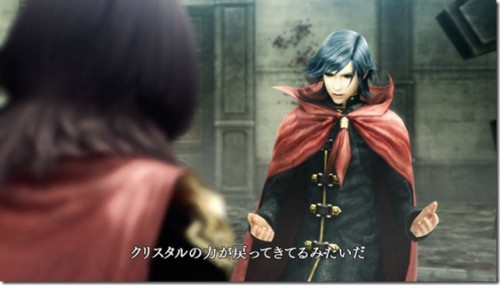 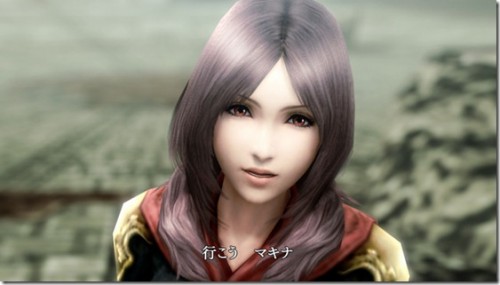 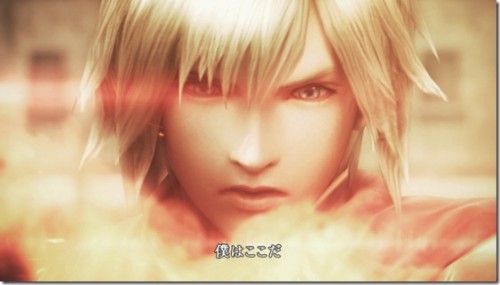 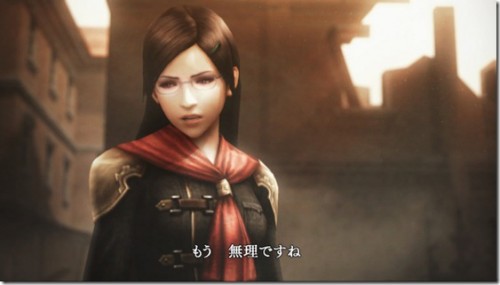 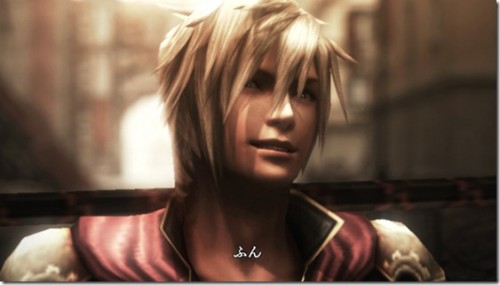 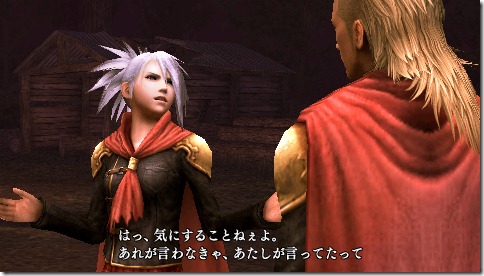 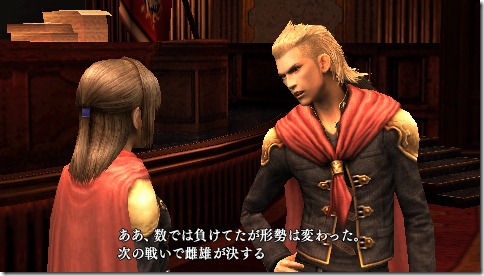 If you have already finished the demo and felt it quite lacking don’t worry, Final Fantasy Type-0 director Hajime Tabata says that the final game is still in the works and that changes will include increased enemy difficulty, with the enemies at greater level than your characters, and the inclusion of slightly improved camera code.

The demo can be directly downloaded here.

info and images via Siliconera