One of the most awaited PSP titles, Final Fantasy Type-0 (formerly Agito XIII) is nearly here and fans who can’t wait to get their hands on the latest FF title will be getting a demo real soon (Japan-only of course… you know how it is). 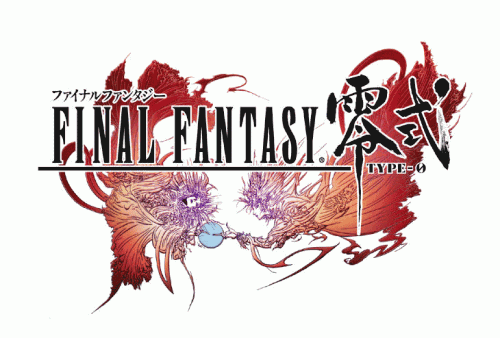 According to Famitsu, the FF Type-0 demo will feature at least four missions: 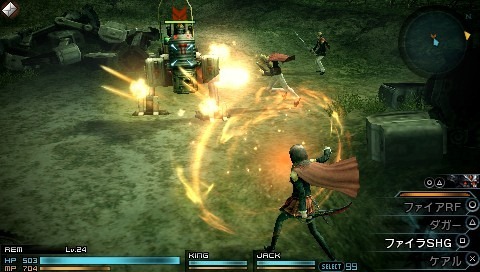 The demo will be available in September, about a month before Final Fantasy Type-0 releases on October 13.