During the Game Tools & Middleware Forum 2011 event in Tokyo, Sony has unveiled the technology that made it possible to port Monster Portable 3rd on to the PS3.

Dubbed the PSP Engine, it will act as a middleware for the PlayStation 3 OS and a PSP game in the Remaster Series allowing devs to basically port 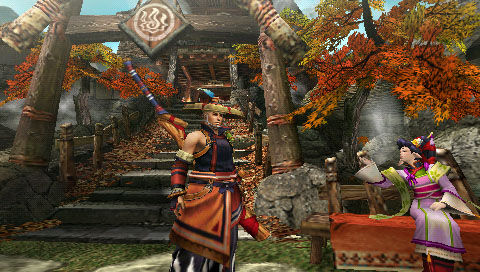 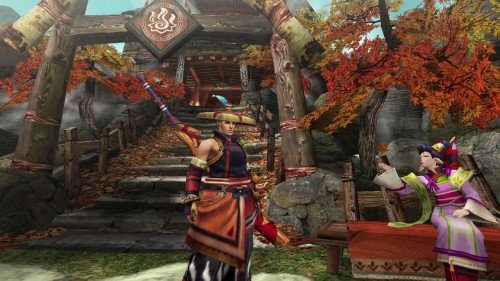 The sad news is that no other “Remaster” titles were announced at the event so we’ll have to make due with MHP3HD, the Metal Gear HD collection and the Zone of the Enders HD collection for now.