Home » Yoshinori Kitase on Dissidia Remaster for the PS3

Yoshinori Kitase on Dissidia Remaster for the PS3

Siliconera recently interviewed Motomu Toriyama and Yoshinori Kitase for the upcoming sequel for the Final Fantasy XIII, Final Fantasy XIII-2.  During the interview, Spencer managed to slip in the question that’s on every Dissidia fan’s mind since the announcement of Monster Hunter Portable 3rd HD:  Will there be a Dissidia HD (or similar) for the PS3? 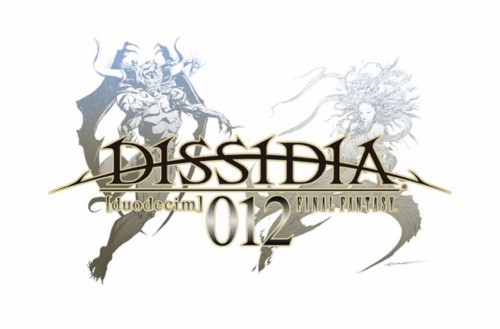 “We have no actual plans,” Kitase replied.  And a lot of fans probably threw a fit :).  “The concept of remastering PSP titles for PS3 is a new idea and initiative from Sony. We have not had enough time to think through and plan our actions.”

It seems that Sony’s plan of bring the HD remaster of PSP games to the PS3 (and back since you have a system that allows you to transfer save files back and forth) came as a total surprise for Square Enix.  Of course time will tell if Toriyama and Kitase will take up the request of porting Dissidia or it’s latest incarnation Dissidia Duodecim onto the PS3.