PSP developer Neur0n, famous for his CFW releases has finally released a LCFW for 6.39 OFW. If you’re on this firmware and don’t want to use the 6.39 to 6.20 downgrader, you may want to try this LCFW out before deciding to downgrade.

Important Note: This firmware is still in BETA and stability might be an issue so try it at your own risk.
Important Note: 6.39 ME-2 supports all PSP models except the PSP Go. 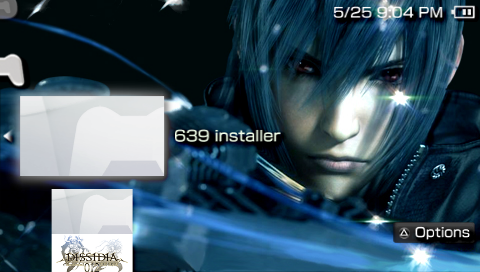 To enter the Recovery Menu: