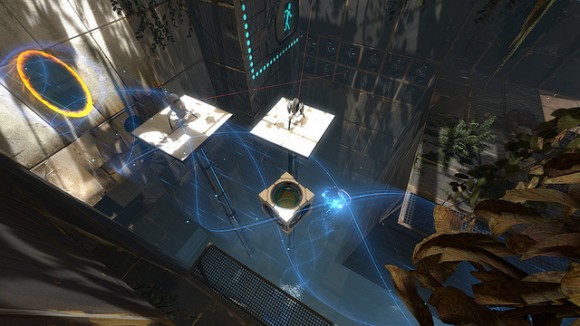 With Portal 2 releasing as the first PlayStation 3 title to support Steam, it has attracted tons of attention from fans of the franchise, fans and the userbase of Steam and PlayStation 3 owners alike.  Why?  Portal 2 owners (and other succeeding titles that decide to follow in Valve’s footsteps) will be able to access cross-platform matchmaking, gameplay, friends, chat, and achievements, all powered by Steam.  Coupled with the Steam Cloud service (Steam’s ability to upload save games so you can play it on any PC that you have), Steam on the PS3 will allow you to save co-op game progress and single player saved games so you can pick up where they left off on any PlayStation 3.

Aside from the game-related aspect, Valve also brings some of Steam’s functionality from the PC/Mac into the PS3 like the Steam overlay, achievements (which will be no doubt integrated with PSN trophies), and other interactive thingamajigs like text chats, player profiles, friend requests, game invites, etc.

The catch (well if you can call it that)? All you need is to link your Steam account to your PlayStation Network account. 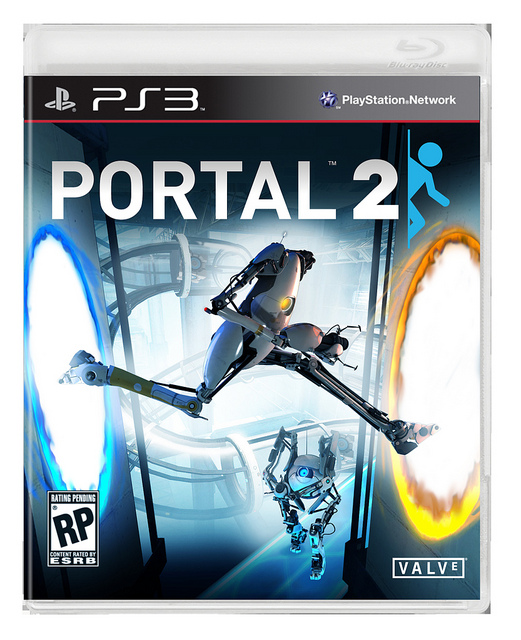 Portal 2 will be available next Tuesday, April 19th.  I CAN’T WAIT!  Oh, if you get the PS3 version, the PC/Mac (yes Portal has SteamPlay) version IS FREE.