Too bad it’s not a “new” No More Heroes title but hey, we’re get to see Sylvia in full HD.  I’m not complaining 🙂

No More Heroes: Red Zone will be the game’s second port to the PS3, coming exclusively to the PlayStation 3. The first version, No More Heroes: Heroes’ Paradise saw more glitches and graphical issues than most of the recent PC releases.  Going multiplatform didn’t seem to help the game’s reputation (and having a buggy release seem to have hurt it more).  Lucky I didn’t fork out cash on release on that one since I bought both NMH and NMH 2 on the Wii ^^. 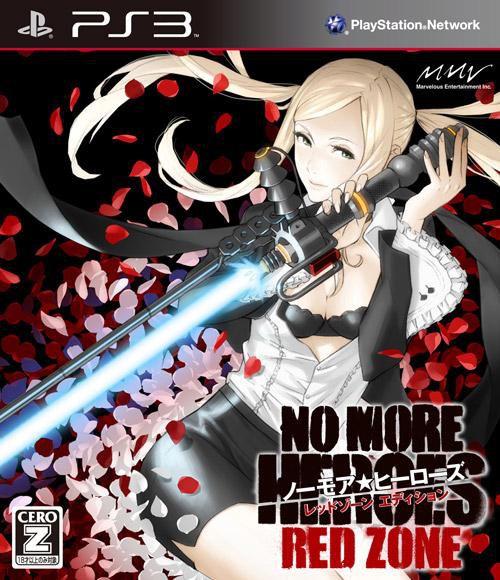 Unlike the previous HD release, No More Heroes: Red Zone will not be subjected to a tone down of the graphic violence (More blood and gore yes?).

Of course with that announcement, you should expect what’s next.  It’ll be an adult-only game (R18, R21 in some regions, completely un-buyable for some) and it’s a Japan-only release (for now).  Argh! 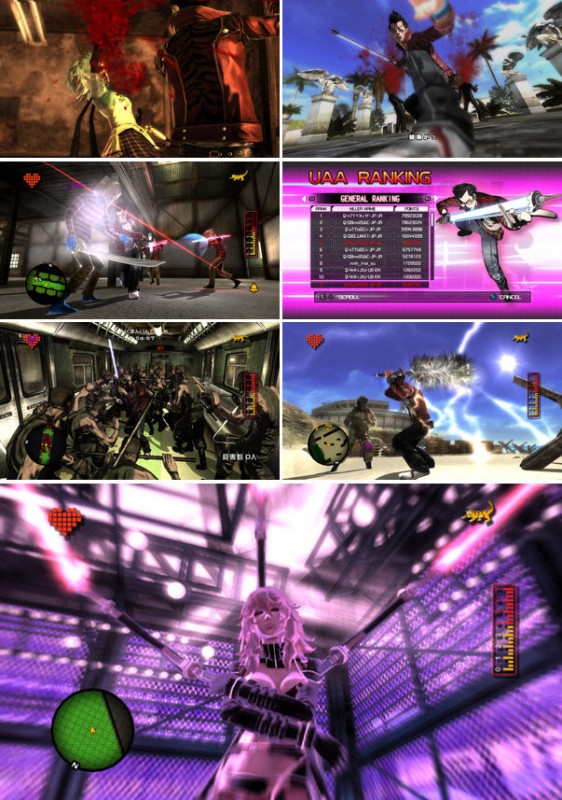 So…. what makes the Forbidden view worth it?  This: 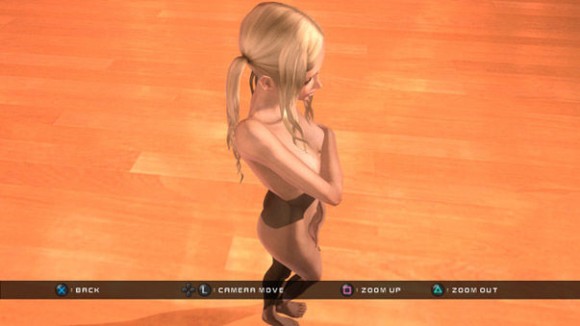