For Europe and Japan at least. 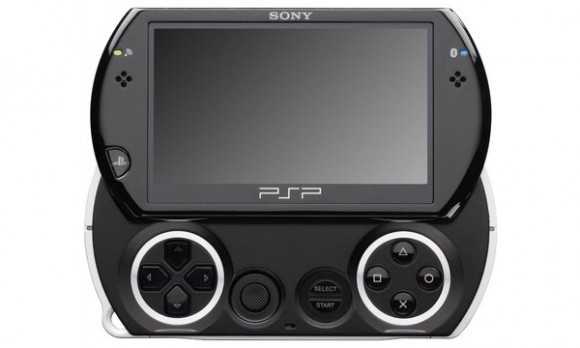 Sony has confirmed that it has stopped production of the UMD-less PSP model to focus on the PSP-3000 it’s upcoming console, the PSP2 or Next Generation Portable (NGP) device. The company has not provided an official reason behind the decision to kill of the PSP Go but speculations abound that it’s the device’s dismal sales.

The PSP Go will likely be available for quite sometime due to the multitude of stocks in warehouses, unlike the original PSP-1000 which sold out quite fast after production halted.

Sony has confirmed that although it will be no longer manufacturing the PSP Go, it will continue to offer device support for repairs and updates.