With the hubbub on the 3DS finally calming down (at least until launch) Nintendo has officially announced the console’s U.S. launch game line-up for March 27 (if you haven’t heard, that’s the U.S. launch date for the 3DS).

Nintendo will have a total of 16 games (3 by Nintendo and 13 by 3rd Party devs) available for the U.S. launch (each retailing at $39.99) and promises to increase that to thirty titles by early June. 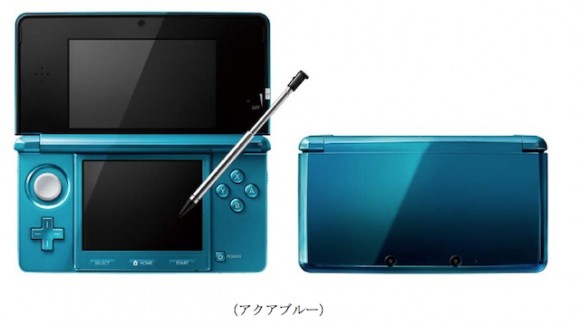 To sum it up, it’s a tad bit disappointing. I was really hoping for at least a Zelda title or at least Dead or Alive to make it to the list. 🙁  Still, Nintendo has included The Legend of Zelda: The Ocarina of Time 3D, Star Fox 64 3D, Kid Icarus: Uprising and “new installments” in the Mario Kart series in the 2011 release schedule so it may still be a good idea to get a launch day unit.

Thoughts?  Suggestions?  Put them in the comments.