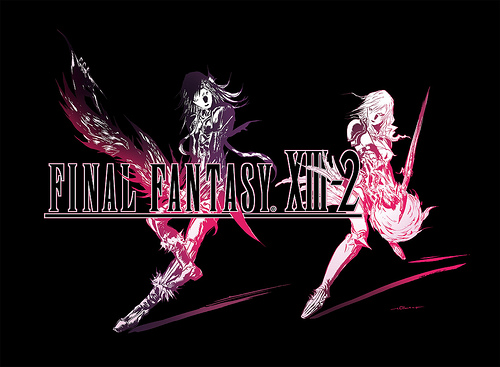 SCEA also posted an announcement, confirming the same time-frame for an American release of the upcoming sequel.

Final Fantasy XIII-2 will feature a a battle system which has evolved further from the original game as well as a new story following on the events of FFXIII (no singing girl groups please).  Motomu Toriyama, director of FFXIII, has been confirmed to be at the helm of the sequel. 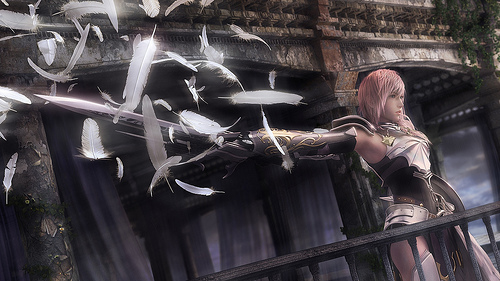 The trailer is available below, I’ll update it once a higher quality version gets leaked out:

Final Fantasy XIII-2 is set to ship this year in Japan and will be available on the PS3 and the Xbox 360.  WOW.