Holiday colors for the Nintendo DSi

Nintendo has announced a pair of new colors for it’s Nintendo DSi family themes just for the holidays (or for those who really love these colors).

The new orange and green Nintendo DSi will hit US retailers on November 26 for $149.99 USD.  Both carry a free DSi  game, Mario Party DS (Japan still have the better part of the deal with the Pokemon Black & White DSi though). 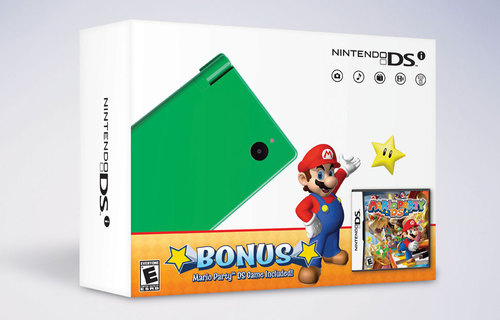 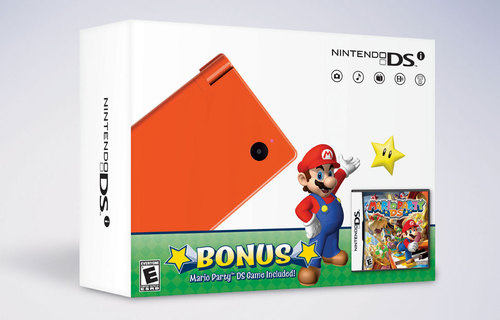