This first look at Dissidia 012 [duodecim] (hopefully that’s not the final name) reveals the addition of Lightning from Final Fantasy XIII and Kain from Final Fantasy IV. Acclaimed character designer Tetsuya Nomura will once more take the helm with the upcoming update to the Dissidia franchise.

Here’s some screens released by Square. 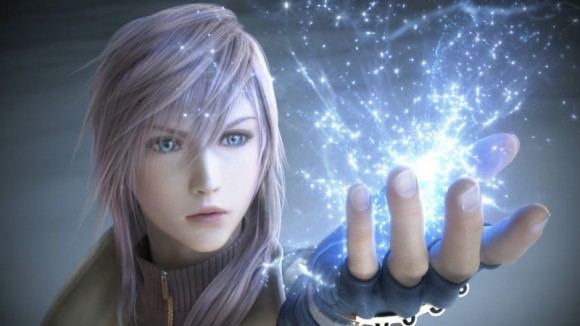 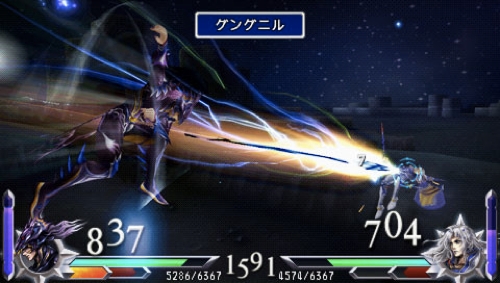 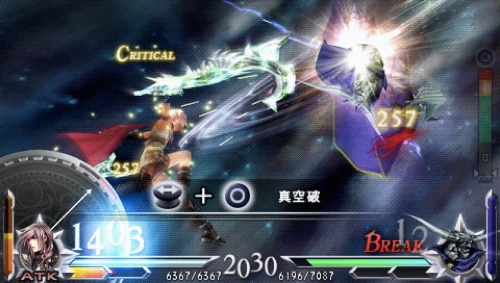 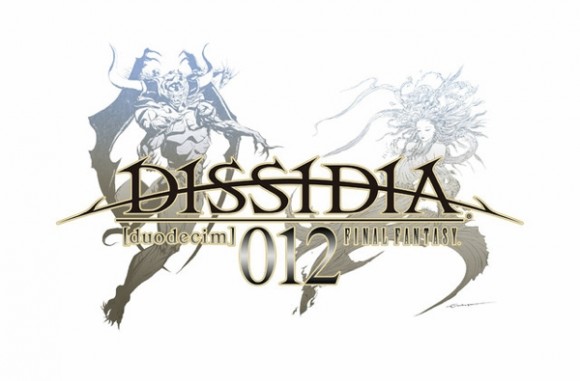 Dissidia 012 [duodecim] Final Fantasy will be released in 2011