Things are looking up for the 3rd Birthday! In more ways than one, the upcoming installment to the Parasite Eve Saga will put Brea through an upgrade in the graphics department and an HP meter that’s sure to catch the male populace’s attention. What am I talking about? It’s the mystery of Aya Brea‘s disappearing clothes!

See the pictures after the jump 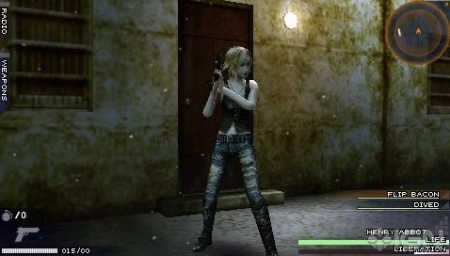 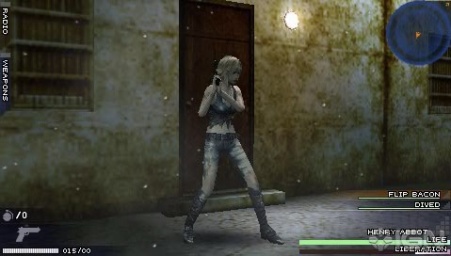 Woke you up with that one huh? The 3rd Birthday’s hit point system disintegrate Aya’s clothes to indicate the damage she’s taken. Not sure how much… damage she can incur but I won’t be amazed to see quite a few guys raising their hands for a chance to beta test the game and find out. 🙂

As for changes in the gameplay, you get to choose between a multitude of weapons by pressing the equivalent d-pad button. Your weapons will change as Aya “jacks” different soldiers in the battlefield. This new inventory system is shown in the screenshot below: 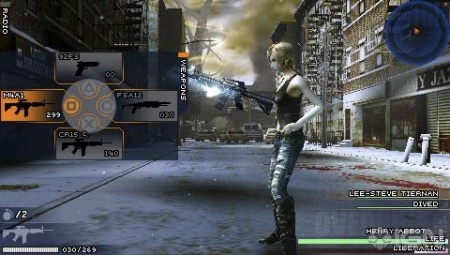 As for the gameplay video? We have that too 🙂 No video of her disintegrating clothes though 🙁

Japan gets it’s hands on The 3rd Birthday this Winter. The rest of the world (namely us) will have to wait for the localized version 🙁