Did I somehow mess up the title? Nope, you’re reading that right. Namco and Capcom will be pooling their resources together to create two games instead of just one: Street Fighter X Tekken and Tekken X Street Fighter. Match made in heaven? Heh. I simply can’t wait to get my hands on this awesome game (or set of games as there’s two of theme :))

Details are still sparse but what’s certain is that both games will be made separately by Namco and Capcom and play differently.

Both games will appear on both the Xbox 360 and the PS3.

Some from the upcoming game (well, Street Fighter X Tekken since the other game is still in production) screens: 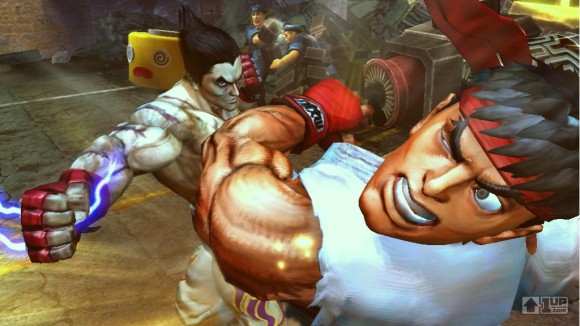 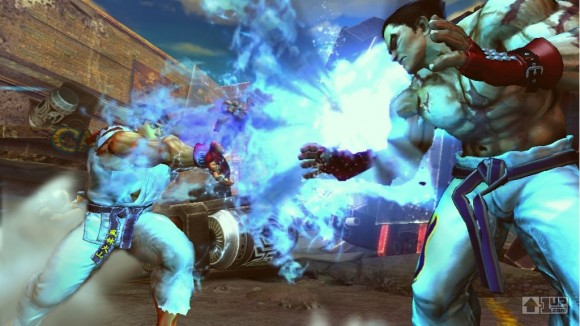 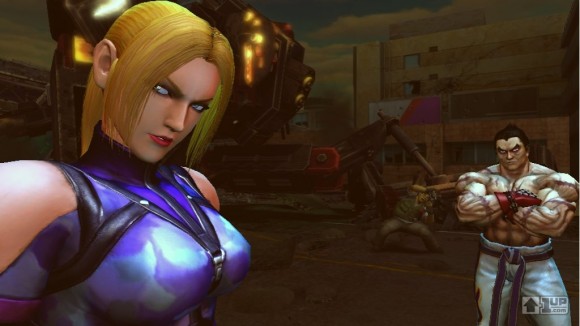 The debut video is embedded below:

The game play video is embedded below:

There’s still very little info on the game but some gameplay footage was also shown, not much to discern all of the game’s mechanics and battle system but it did show how characters could tag each other in during Ultra combos (like Marvel vs Capcom?). The demo showed Ryu and Chun-Li teaming up to take down Kazuya and Nina.

We’ll be sure to update with any more details that come up.