The sequel to Bioware’s amazing RPG, Dragon Age has been announced by publisher Electronic Arts.

I know what you’re asking…. What happened to my Morrigan?  Details are sketchy now but we’ll get the trailer in August so it’s fingers crossed till then.

In hindsight of this announcement, I realize I still haven’t finished Awakening yet 🙁

Looks like Game Informer will have the first scoop if this scan is to be believed: 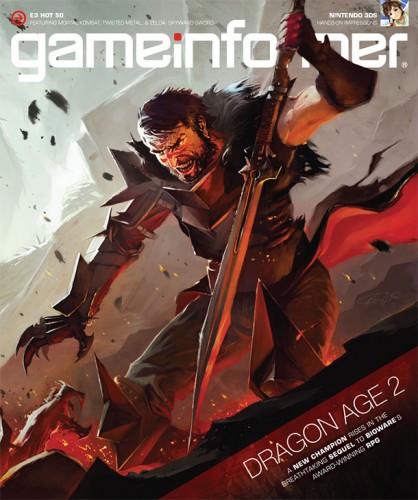 The sequel will be starring a new hero and set in a new part of the world established in the original.