It’s the new year and we have a new set of PSP Games to look forward to. Looking back on last year’s post, we only missed three games that didn’t have a 2009 release date. Fortunately, Kingdom Hearts:Birth by sleep is already released in Japan so a US (English) release date isn’t going to be far off. The remaining titles are Parasite Eve: 3rd Birthday and Final Fantasy Agito XIII but sadly, it seems that they won’t be appearing this year either so they’re back on this list under the Games we want to see in 2010 category. 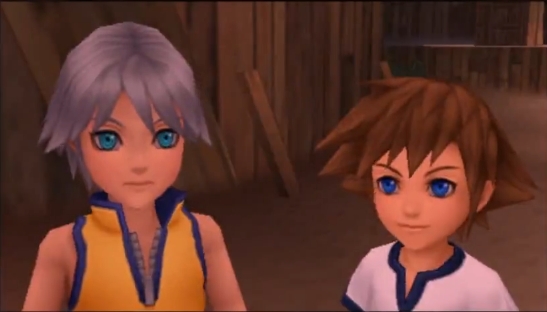 No word on the English release but it’s probably not very far off, the latest would be next year but let’s hope that Square-Enix doesn’t take too long with localization 😀

It’s just what the PSP as a platform needs, another Metal Gear Solid game! 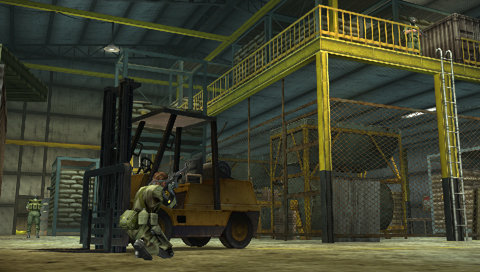 Peace Walker is the unofficial sequel to Metal Gear Solid 3: Snake Eater and is expected to be out in May. As another Hideo Kojima work, need it more introduction? 😀 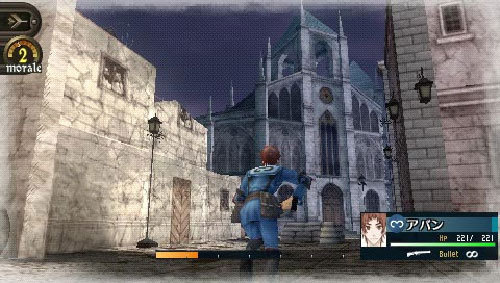 Valkyria Chronicles is a surprise but pleasant hit for the PS3. Fans of the game (and PS3 owners) are probably pissed off that the sequel went straight to the PSP instead of maintaining it’s presence on it’s bigger brother (this is probably due to the lower than expected sales but that’s just my speculation). Nonetheless, Valkyria Chronicles 2 is expected to bring the rock solid gameplay of the original along with a new cast of characters.

Another PS3 hit coming to the PSP. 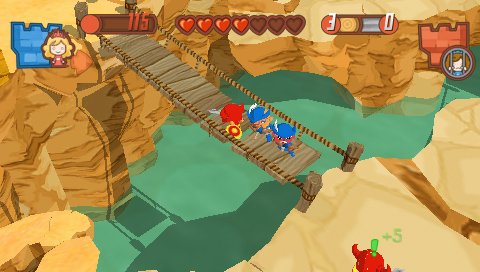 Our portly, cel-shaded herione gets a whole new game so expect more bloody and gory battles (if but less pixels btw) over to the PSP. Fat Princess: Fistful of Cake gets six new levels (including all levels from the original PS3 game). Of course I’m pretty sure the feature that most people will look into would be the Adhoc multiplayer :D. Fat Princess supports upto 8 players in (4 vs 4) multiplayer mode. Food fight anyone?

While there’s much expectations of the game, careful not to put your hopes too high. It’s an EA game. Nonetheless, Dante’s Inferno looks to be an interesting game. 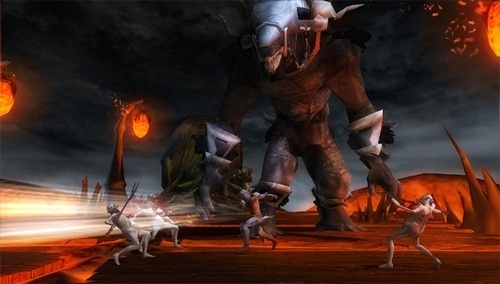 Anime + Monster Hunter = Win right? Well that’s the current formula Namco is trying to cash in with God Eater and from the get go, it looks like it’s a winner. 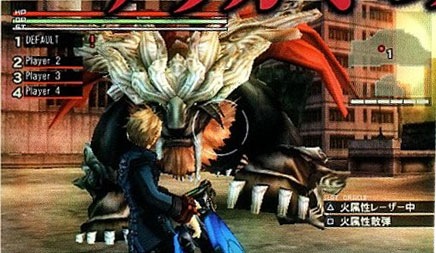 No, these games haven’t been confirmed for release, much less been reported as actual work progress. Yes, they shouldn’t be here but admit it, you know you want to see these games on the shelves (or the PSN Store in this case) and SOON. 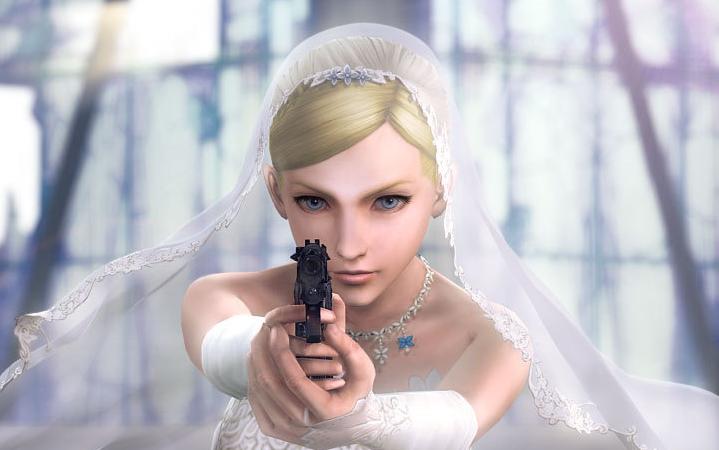 Again, very little info is known about the game but that’s what makes hopeful fans tick no? Just like an FF7 remake. The Parasite Eve 3rd Birthday is one of those games that fans hold their collective breath for.

Square has made it clear that the current technology for the PSP won’t be able to handle Final Fantasy Agito XIII. Imagine Crisis Core but you control multiple characters (similar to FF XII). Here’s to hoping that the game gets released before the PSP2 even goes on radar.

I’ve wanted to keep RE out of this list for the longest time but since RE 5 has been released for both the PS3 and the 360 and no other incoming title under the franchise, I think it’s the best time for Resident Evil Portable to appear on radar.

No official information about the game (just like the two above) has been released except for the E3 announcement. All that’s about the game is that it’s a full-on survival horror game and built specifically for the PSP. Feel free to start speculating 😀

That pretty much sums up this year’s PSP Games to look forward post. I’ll be editing it to add more games as they come along but feel free to post a comment if you think a game deserves to be here. 😀