Home » No UMD Conversion program for the PSP Go

No UMD Conversion program for the PSP Go

The only saving grace that the PSP Go would have had (which was converting your currently-owned UMD games to ISO/digital format) has been axed by Sony stating legal AND technical issues. Tsk tsk… there goes your expected PSP Go user-base Sony. Trading-in UMDs for digital copies would’ve been the best way to get people to convert to the Go but once again, Sony shoots itself in the foot. Even I won’t consider getting the PSP Go now, I’ll just go with the Zune HD thank you very much. 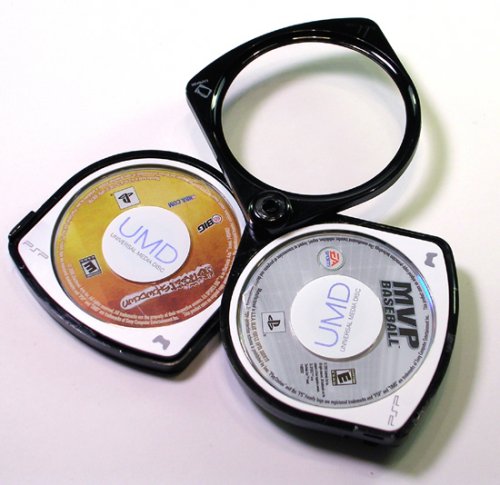 So why put a stop to a perfectly marketable program for the PSP Go? No one really knows. But what is obvious is the detrimental effect that this will have on everyone who wanted to switch to a Go but found it hard to give up their UMD collection. Yes, Sony has been assuring everyone that every game that will be released on it’s platform starting October 1 will have a downloable equivalent, but what about the games everyone currently owns? The only way to get them now would be to buy them AGAIN. So Thanks Sony, but no thanks.

Anyone still going for the PSP Go?