Sony has officially announced the PlayStation 3 Slim confirming what the internet has been buzzing about for quite some time now. It will retail for $100 less than the older model (which is also getting a nifty discount as per the rumors of a 2009 PlayStation 3 Price Cut) albeit looking a bit less shiny. 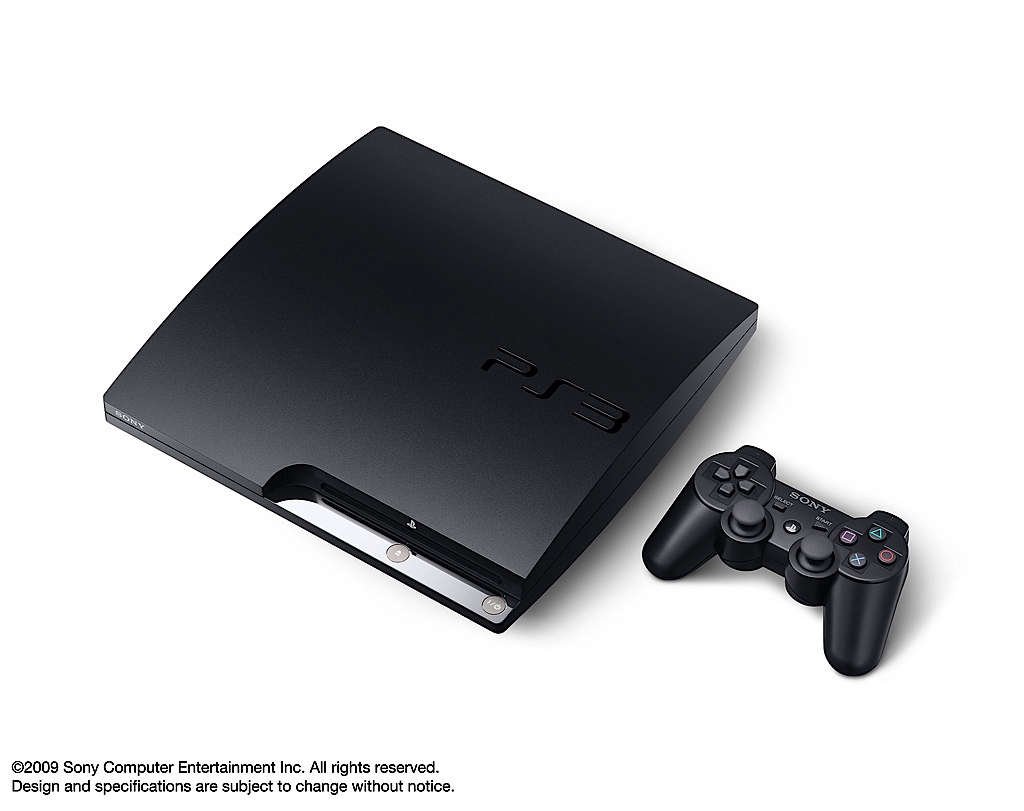 The slim model comes with a 120GB drive, will be 32% smaller, 36% lighter and draws 34% less power. Numbers aside, here’s some quick facts you may want to know:

The PS3 Slim will be available on the first week of September.

The unveiling of the PS3 Slim is simply quite timely. Firstly, with the September release, it basically ruins my plans of getting a Zune HD at launch date. And secondly, I’m now officially confused on whether to get a PS3 or an Xbox 360.. again 🙁 Budget-wise, I may end up going for the PS3 Slim. What about you guys? Do you think the PS3 Slim is worth it? 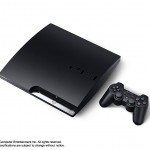 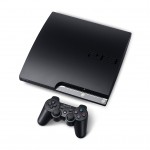 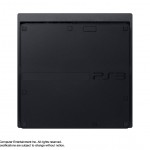 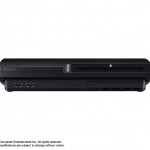 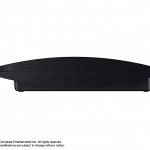 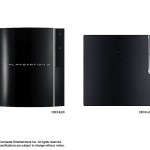 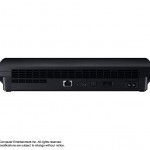 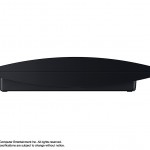