A market prognosticator of the Video game market Michael Pachter of Wedbush Morgan sees a 360 price drop and ps3 price drop this 2009 to boost sales in wake of the economic crisis.

From an email advertisement reported on by GameDaily, Wedbush Morgan expects “sales of [PS3] will once again begin to grow” following the spring price reduction, something that the firm believes Microsoft will counter “with the feature-laden Pro model likely [coming] down in price to $249 at or before this year’s E3 show in June.”  (Yes, Jasper units hopefully) 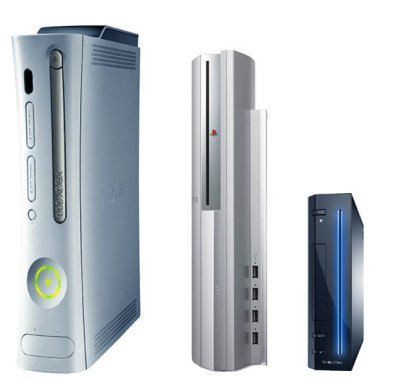 Note that these are still just speculations, but if you look at how the market is going, you can expect the price drop to hit on or before E3 of this year.  Decided on your unit yet?