The Deep Red Sony PSP was a real delight (I was actually looking forward to replacing my Ice Silver PSP for it but oh well) and now, Sony is set to release a new color for the PSP, Metallic Blue via two Sony PSP packs

A Metallic Blue PSP with a widely popular 1 Seg tuner, a pouch in the same blue color that can store the PSP system with the tuner attached, a stand to place the PSP system for TV viewing, strap, cloth, and a 1GB Memory Stick PRO Duo. 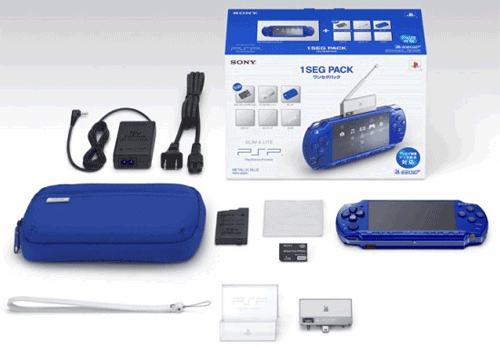 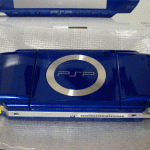 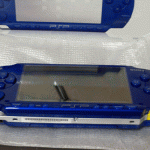 As always, Japan will get it’s first taste of the limited and there’s still no date on when it’ll start shipping overseas. If you want to get your hands on it though, you can subscribe to this Play-Asia and place Pre-orders once it comes out.