For most new PSP users, it’s always a dilemma when choosing what Memory Stick to buy. No, it’s not about capacity since 2GB and 4GB are the most bought capacities. It’s rather a choice between Original Memory Sticks and Class A (Fake ones) Memory Sticks. Now, both products work as advertised but they have their own advantages, To help you decide, here’s some reference on the difference between the two:

Class A Memory Sticks are dirt cheap. If you know where to look, you can find capacities that cost less than half of original ones. While this is certain to sway most into buying cheap, take not that Class A memory sticks lasts shorter compared to original ones. This is due to several factors like materials used, production process, cost cutting etc. Original Sticks come with a good length of warranty too so if something happens, you can get it replaced, no questions asked.

Advantage: Depends on what you’re looking for, price or quality?

Due to a difference in production, Fake Memory Sticks carry a different capacities from the originals. Class A 2GB Memory sticks have 1948MB and 1959MB of storage space while Genuine ones have just 1909MB or 1910MB.

Again due to production differences, Original Memory Sticks have a transfer rate of 80Mbps while Class A memory Sticks get about 60Mbps to 70Mbps. It make not look much of a difference but it’s quite noticeable in terms of gameplay. How? If you have a game saved on your memory stick (say, CFW and a PSP game download) and it’s in cso (a compressed ISO), you’ll notice that the game loads a lot faster in an Original Memory Stick than a Class A one.

Seals
Original Sony Package Seals have long staple like seals which makes them very hard to open without damaging the package. This is to ensure that buyers will get their Memory Sticks fresh from the seal. Class A Memory Sticks however sealed up using glue so they’re easy to rip open.

Label
The words on an Original Memory Stick is carved on it’s back. Class A Memory sticks have them printed. To check whether you have an original card, just feel the letters, if they’re engraved, you’ve got an original stick.

Photos:
Here’s some photos for comparison: 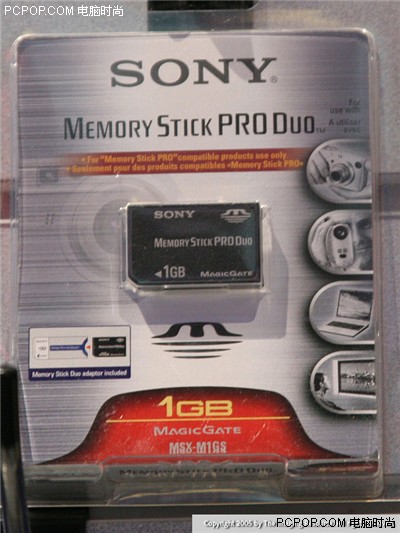 FAKE or Class A 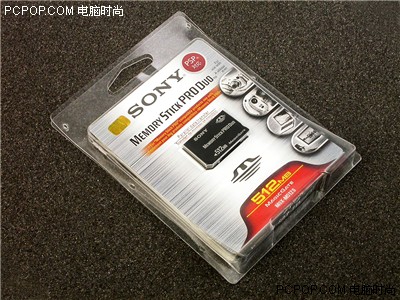 If you’re going to have just ONE Memory Stick for storage, I suggest you go with an Original Sony Memory Stick. It out-performs, last-longer, and has more value (warranty) than Class A ones. If absolutely need a spare card, get a Class A Memory Stick. Now if you really can’t afford an original, there’s not much you can do about it but to put off buying one until you can right?