Playing MMOGs for about most of my college years, I’ve found that gamers can be classified into 5 categories depending on how they interact with other players and the game itself. Note that these descriptions apply to the games I’ve played like Ragnarok Online, RF Online, RAN Online, Maple Story (wth!), Final Fantasy Online as well as those that I’ve just gotten a look of like Guild Wars and World of Warcraft

Game-aholics are likely to be NEETs (Not in Employment, Education or Training) thus giving them enough time to spend for gaming. These players own characters that you’ll see almost 90% of the time when the game servers are up exploring, leveling, socializing etc. They’re people who you can describe as living their characters since the interact with their online selves so much that they have little time to go out and meet people IRL (in real life) thus they’re either stuck gaming or making a living out of it by selling in-game items for RMT (Real Money Trading).

Game-aholics are responsible for the most detailed leveling guides, character builds, skill guides, item recipes, monster hunting tips and quest resources available mainly because of the time they can spend exploring the mechanics of the game. 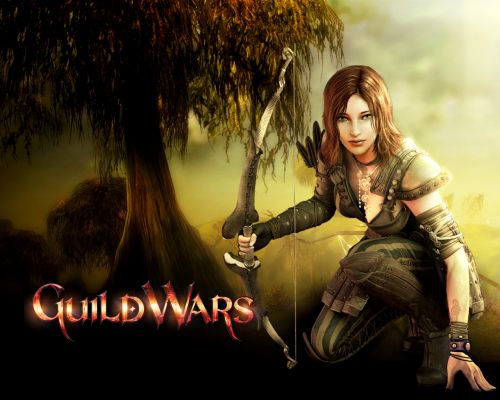 Game-aholics do not need to worry about the cost of their gaming because they more than make up for it through RMT. Considering the proliferation of Internet Cafes, most of Game-aholics are either proprietors of said business or related to one who owns a cafe in one way or another. The least of their number are rich bastards who suck off their family’s money to support their gaming and have little motivation to do anything else but play.

PL-guy (or Power Level-guy) is an individual that can still be categorized as a hardcore gamer who intends to get the most out of their characters without sacrificing their social life (this includes work, partying, movie going and any outdoor activity) by getting stuck on hours of gameplay just to inch their way to the next level. PL-guys are the most resourceful of the gaming populace because they are the ones who find the best ways to increase their level at the least amount of time. Leveling guides, item recipes and quest resources are almost always created by PL-guys. Although not as detailed as the ones created by game-aholics, they offer help that’s easy to follow and understand. 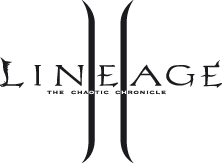 Some PL-ers are willing to monetary sums to ease up on the hassle of leveling. Their purchases or trades includes any or all of the following:

While PL-ers spend more for their characters than the Game-aholic, they remain part of the quality players since they still provide contribution/s to the gaming community.

Casual Gamers are the most abundant of the flock. Usually, you will find them playing a game to test things out if the game’s environment and population suits them and if it’s all worth staying. Casual gamers who choose to stay are those that prioritize their Real lives over gameplay thus you can only spot them during weekends, after hours and holidays/vacations. As you’d expect, casual gamers are usually the first to quit when something major happens in-game that negatively affects players and their characters since they are the ones who spend the least time and dedication (if any) on their characters thus aren’t really attached to them.

While it’s attractive to base the game’s population on the number of casual gamers, bear in mind that their loyalty to the game is the most volatile so if a competitor pops up all of a sudden, you may find most if not all casual gamer migrating on greener grass.Casual Gamers can be found in numbers on a number of occasions like:

Casual Gamers leave the game for a number of reasons as well: 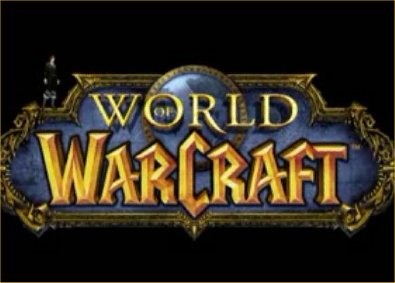 Lazy bums are usually casual gamers who are willing to spend cash, trade in game items or flirt (yes, it does happen) to ease up on the hassle of leveling. Their purchases or trades includes any or all of the following:
Premium service (if available)

The main difference of the lazy bum from PL-guy is dedication to his character. Lazy bums almost always drop their character and/or the game once they find an obstacle that money cannot buy. Like the casual gamer, a lazy bum’s loyalty to the game is volatile.

These guys the lowest ranked characters/players in the game. Even if they spend as much time as PL-guy trying to achieve a certain Level, finding a certain item or defeating a certain boss because of several things:

Encountering an idiot in the middle of his repertoire can either be an annoying or amusing experience. Annoying if you’re at the receiving and amusing if you’re just on the sidelines. If you wish to enjoy your game time, I suggest to stay very far away from any idiot. Left to their own devices, they can only leave the game for the sake of everyone or multiply.