With the original game set to hit shelves in about a month, Bandai Namco has announced that Tales of Xillia 2 will be released for the EU and North America sometime next year. 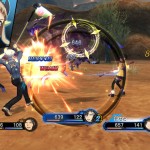 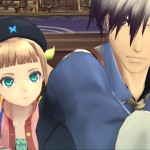 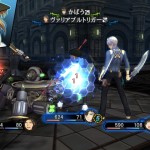 The announcement was made at the Japan Expo taking place in France. Tales of Xillia 2 continues the story of of the first game and includes a new set of protagonists. Fans of the first game will be happy to see that Jude and Milla will return for the sequel.