Capcom has officially announced six Game Boy Mega Man games will be coming to the Nintendo eShop in the coming months. 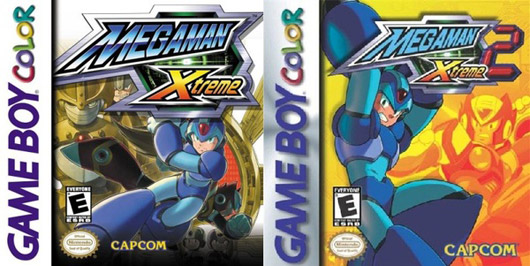 The first game in the series, Mega Man: Dr. Wily’s Revenge, hit the service back in 2011 and the rest of the games in the series – monochrome Game Boy versions of Mega Man II, III, IV, and V – are next up in Capcom’s 3DS Virtual Console schedule. Mega Man Xtreme 1 and 2 are set for a Virtual Console treatment but it’s something later in the pipeline.