It’s the biggest Gundam model you’ll ever see (so far). This 1/1 scale Gundam RX-78-2 statue is just one of the Mobile Suit Gundam’s 30th anniversary celebrations and gundam fans around the world are drooling like crazy over this huge mecha.

Can you pilot it? Sadly no. It’s just a statue but you can view more in the gallery below. 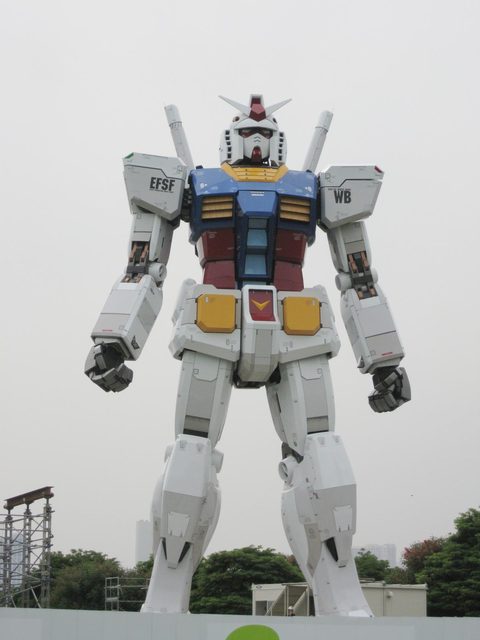 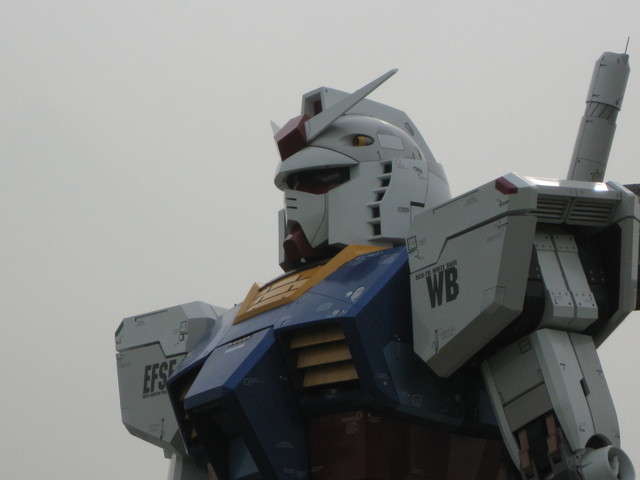 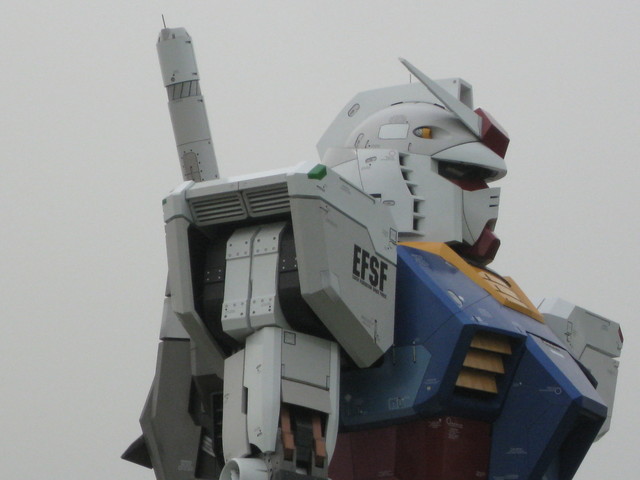 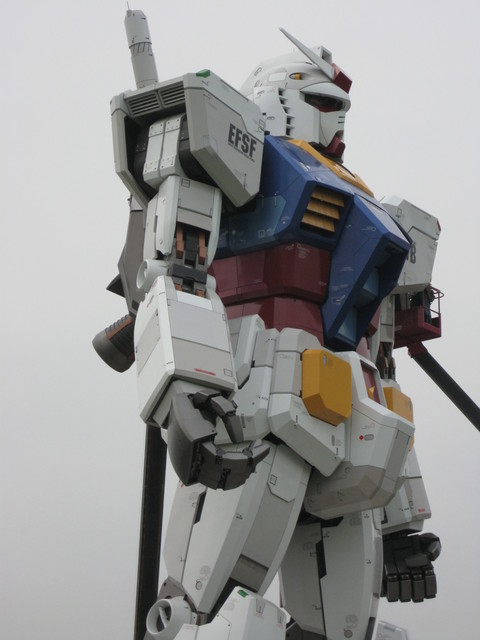 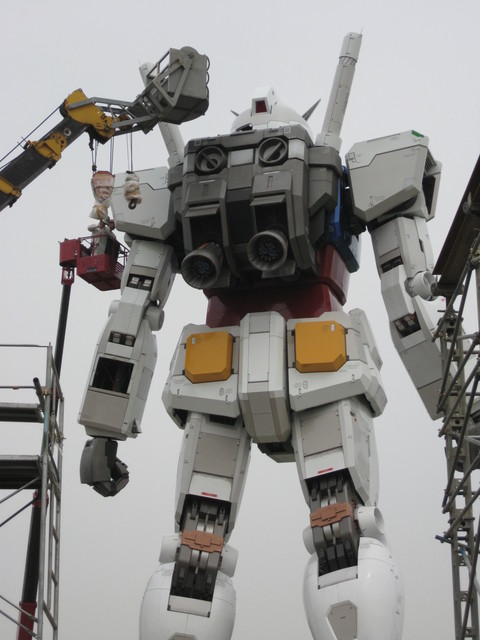 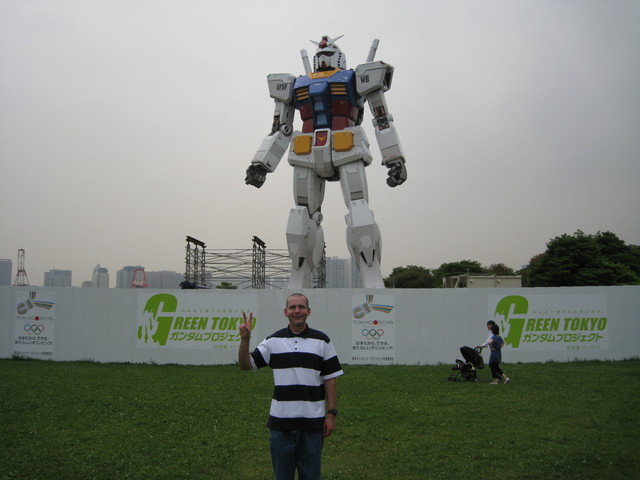 The Gundam is planned to be OFFICIALLY unveiled on July 11, and be shown until August 31st.

More information on the mecha is available at the official Gundam 30th Anniversary website. 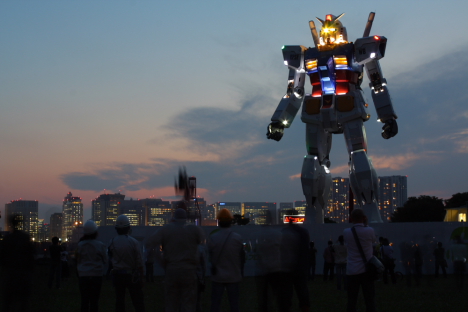 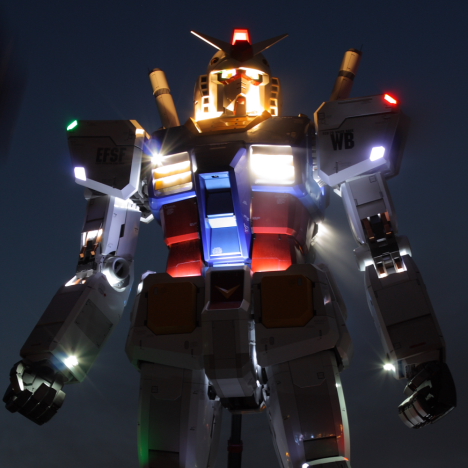 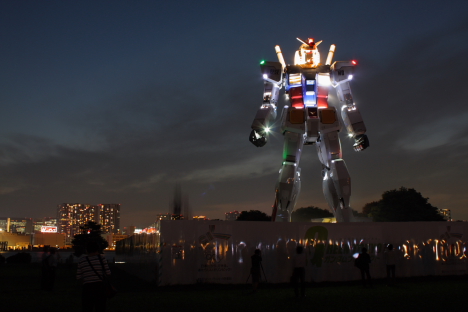 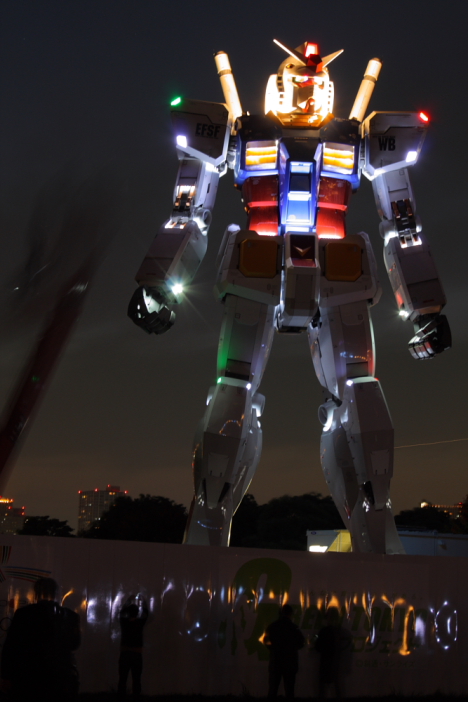