Home » Is this the PSP Phone?

Is this the PSP Phone?

Rumors about a PSP-style phone have been floating around since last year, Sony Entertainment has been quite tight-lipped about it. They didn’t even say anything on January’s Consumer Electronics Show. In the past weeks though there’s been quite a buzz about like a mention from Sony magazine (image below). 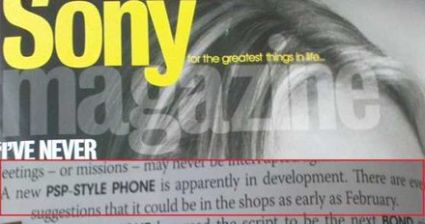 Now that little piece didn’t say anything really detailed, just a suggestion that “it could be in the shops as early as February.” Now that we’re halfway through the love month though, that seems unlikely, but hey, PlayStation fans like me can still keep our on right?

For now the latest fuel to the rumor comes from this supposed magazine scan, depicting the supposed device. After seeing quite a few mock ups though, I’m getting skeptical about the PSP Phone hitting shelves this quarter of the month but I certainly wouldn’t mind to have this baby in my pocket. 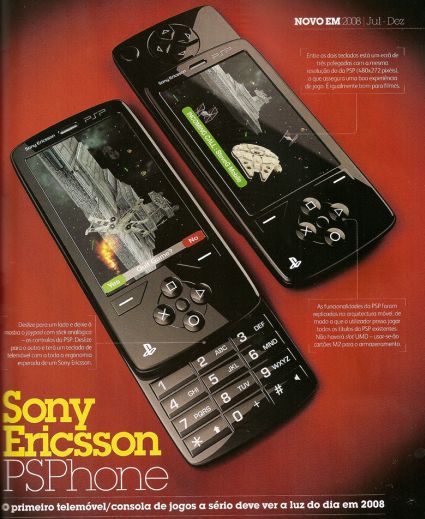 For Custom Firmware Users, Dark Alex has released the latest patch for 3.90 (3.90 M33-2). You can use the Network Update or manually update it.