Home » Tales of Xillia out for North America in August

Tales of Xillia out for North America in August

At long last, Namco Bandai’s 15th anniversary Tales RPG, Tales of Xillia, will be launching for the PlayStation 3 for North American gamers this August 6. 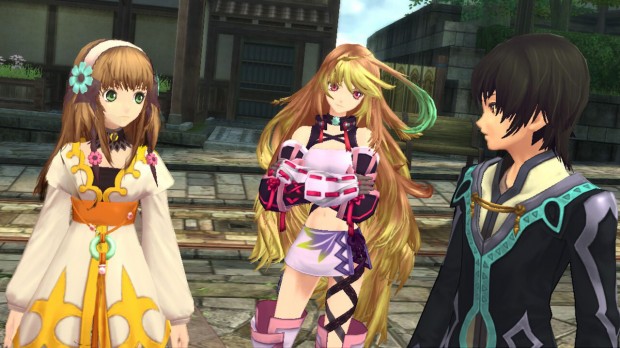 That’s quite a mouthful but seriously, it’s high time that we get Xillia overseas (unless you’ve imported your Japanese version then you’re fine).  Aside from announcing the upcoming release of ToX, Tales series producer Hideo Baba also discussed  the low probability of seeing PS Vita remakes and localization Tales of Innocence R and Tales of Hearts R during his interview with Kotaku

“Unfortunately, at this present time we don’t have any plans to release any of the Vita titles.  One of the main reasons is, unfortunately the PlayStation Vita is doing relatively poorly in North America, so it’s one of those things that if the numbers increased considerably, then it’s something we could consider.”

Well unless the Vita gets a bit more interesting titles like any Tales of games that hasn’t been available on the PlayStation Portable or older, it’s not going to do better against the Nintendo 3DS.  It’s a chicken and egg dilemna dear Baba.